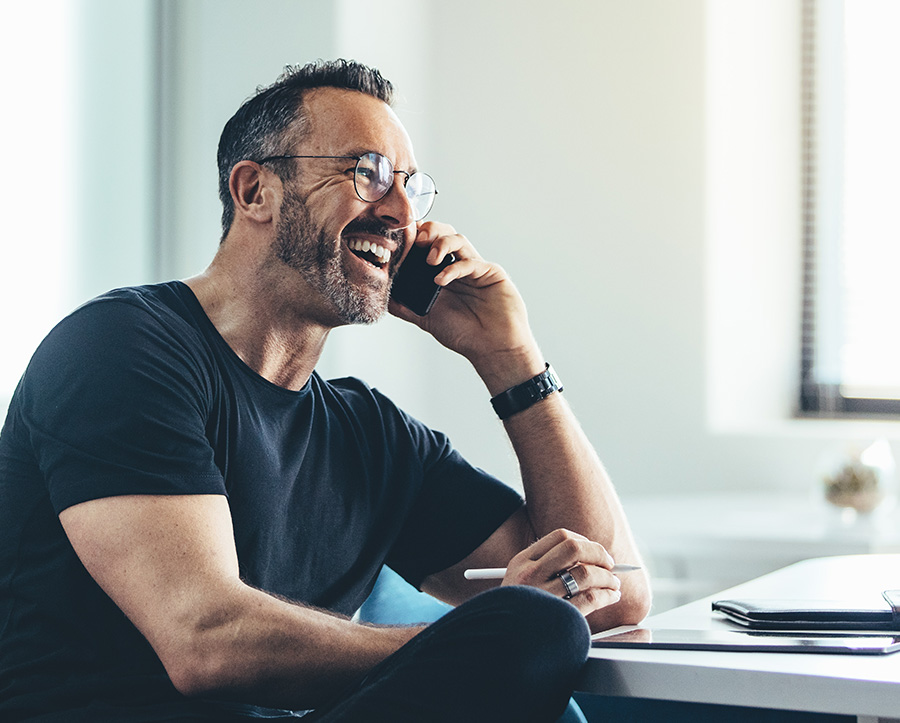 Bob has been working for another practice for a while and is thinking seriously about going out on his own. He has found rooms and done his sums and thinks it is worth it to take the plunge. He has signed up for a trial of both Halaxy and PowerDiary but isn’t sure which one would be the cheapest in the real world if he were to see around 25 clients a week. He also started trying to figure out all the templates, forms and portal but got a bit stuck and felt like he was wasting his time as he still needs to get all the other barriers like rooms and website out of the way and all the little things are starting to weigh him down. Once he is off the ground, he expects that he will just get a second mobile and deal with calls himself as he prefers to understand exactly what is going on rather than trusting a reception service to do what he is perfectly capable of sorting out for himself.

With someone like Bob, we might get some basic data to help model his likely finances and compare his current to future income after tax. We would ask for his current arrangement numbers as well as what he expects he can charge, his working patterns and likely costs like supervision and room hire etc. Based on these figures plus some benchmark estimates like cancellation and rebooking probabilities and factoring in costs like bookkeeping and merchant fees would be able to project a profit and loss and then toggle options like Halaxy vs PowerDiary to show that PowerDiary with Stripe for credit cards and one SMS reminder per client would likely cost $24 per week where as Halaxy would cost $38 per week. We would also be able to project an after-tax income of $89k pa up from $75k pa as a consultant doing the same hours. 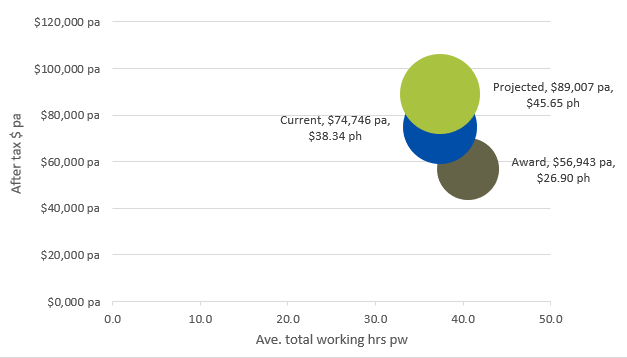 Feeling more confident in his choice to jump Bob might decide that if it’s costing him almost $300pw to stay in his current consultancy arrangement then he might as well get some help making the jump sooner rather than later. CPC can help with all of the following, but Bob decided that he only needed help with some things and was happy to sort out others himself.